Star Wars has long been on the minds of the young and the young at heart when the holiday seasons are approaching, and for over 30 years now the gifts given have been up-to-date with the current movie releases from that ever-relevant film series. This year is no different, and for the Star Wars fan in your life, there are more thematically appropriate gifts available than ever before, possibly leaving you wondering what should be gotten and what should be left behind.

Should you get those Star Wars speakers, or would they prefer those Wookie slippers? Fret no more, I’ve compiled all you need to know to make a well-informed purchase these holidays. 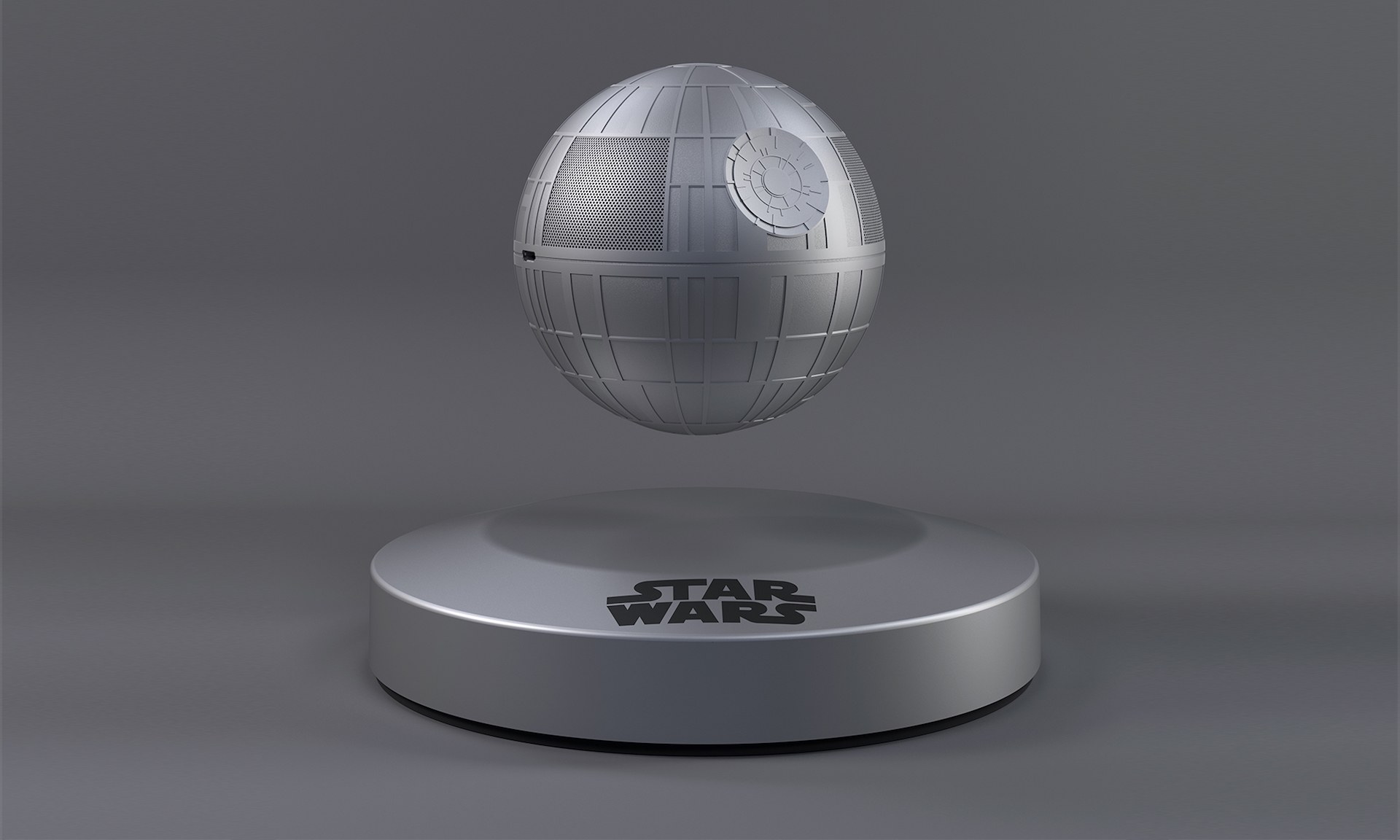 To begin this illustrious list, we have a newcomer into the star wars merchandise fray. Disney’s first ever approved levitating speakers, Plox’s Death Star Speaker has hit the market with a bang. The Death Star shaped speaker actually levitates over its base using magnetic repulsion, so that aspect of it requires no batteries and will not expire. The battery itself has an impressive 5 hour run time before needing to be charged again, which allows plenty of time to listen to your favourite albums or even to watch two of the movies with the sound blasting from deep within the Death Star itself. 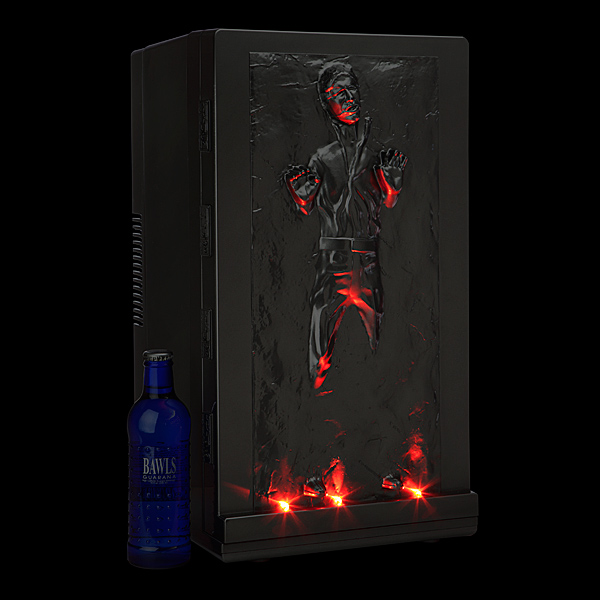 This might seem a bit tasteless, but the Han Solo Fridge is a stylish and functioning fridge that is possible to purchase online. It is designed to look like you’re storing drinks and food inside Han Solo’s carbonite tomb-like slab, but if that can be overlooked it’s a great conversation starter. On top of that, it’s portable and liftable by a handle on the top of the unit. If you have ever wanted to store your food and drink inside a Han Solo bar fridge, then this is literally the ideal holiday gift for you, or your Star Wars obsessed loved ones. 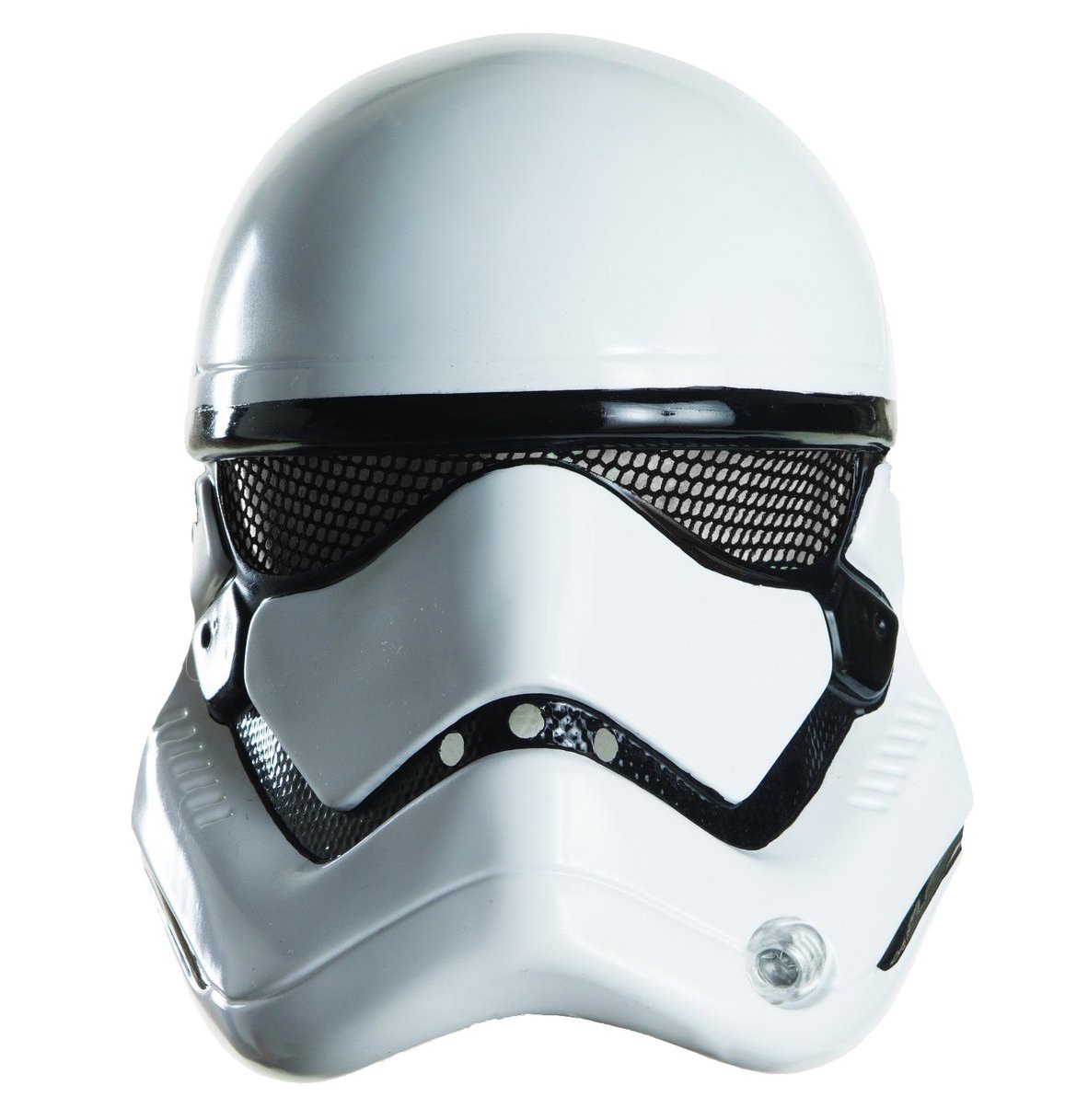 We’ve all seen video after video of people in stormtrooper getups dancing or playing pranks on each other, and these are usually very funny, however these stormtroopers are woefully behind the times in their suit designs. The Force Awakens brought to light a new design of stormtrooper helmet and armour, and while the armour is still somewhat elusive, the helmet is now available to anyone that thinks they can stand shoulder to shoulder with the First Order. The First Order Stormtrooper helmet has the comfort and wearability of the original design, with the style and modernness of the First Order.

Rey, the protagonist of The Force Awakens, is not only the first female protagonist of the Star Wars series, but also happens to be a terrific and pragmatic character. For any and all who admire her resourcefulness, you can now own a replica of her backpack to use as your own storage unit for all things needed on the journeys beyond your shelter.

For the rebel in your life that just so happens to love cooking comes the X-Wing Knife Block.
Modeled after an X Wing starship, the knife block can hold up to 5 knives, and the purchase includes the appropriate utensils too, so the whole setup is included in one convenient purchase. The simple design is made from silver plastic, and has a weighted base to prevent slipping or losing balance. To top it all off, it’s an officially licensed knife block, so your adventures through the kitchen will be had using disney-endorsed utensils.

There are many, many things that can be given to a Star Wars fan as a holiday gift, and this represents only a fraction of what is available. However, it is a high quality fraction, and any Star Wars fan would be glad to receive these over this holiday period.