Honor’s latest addition to the smartphone portfolio is the Honor 8 Pro, a new and improved version of their old flagship with a spec sheet and design to impress.

The metal build on the Honor 8 Pro certainly gives it a premium feel, and the blue colour they’ve launched with in the UK looks fantastic too. (Gold and black colour variations should be coming soon, but only Navy Blue will be available in the UK for now.) It’s good to see there’s no camera bump — especially when you take into account that the Honor 8 Pro is really slim at just 6.97mm — and the antenna band has cleverly been hidden beneath the dual camera lenses. 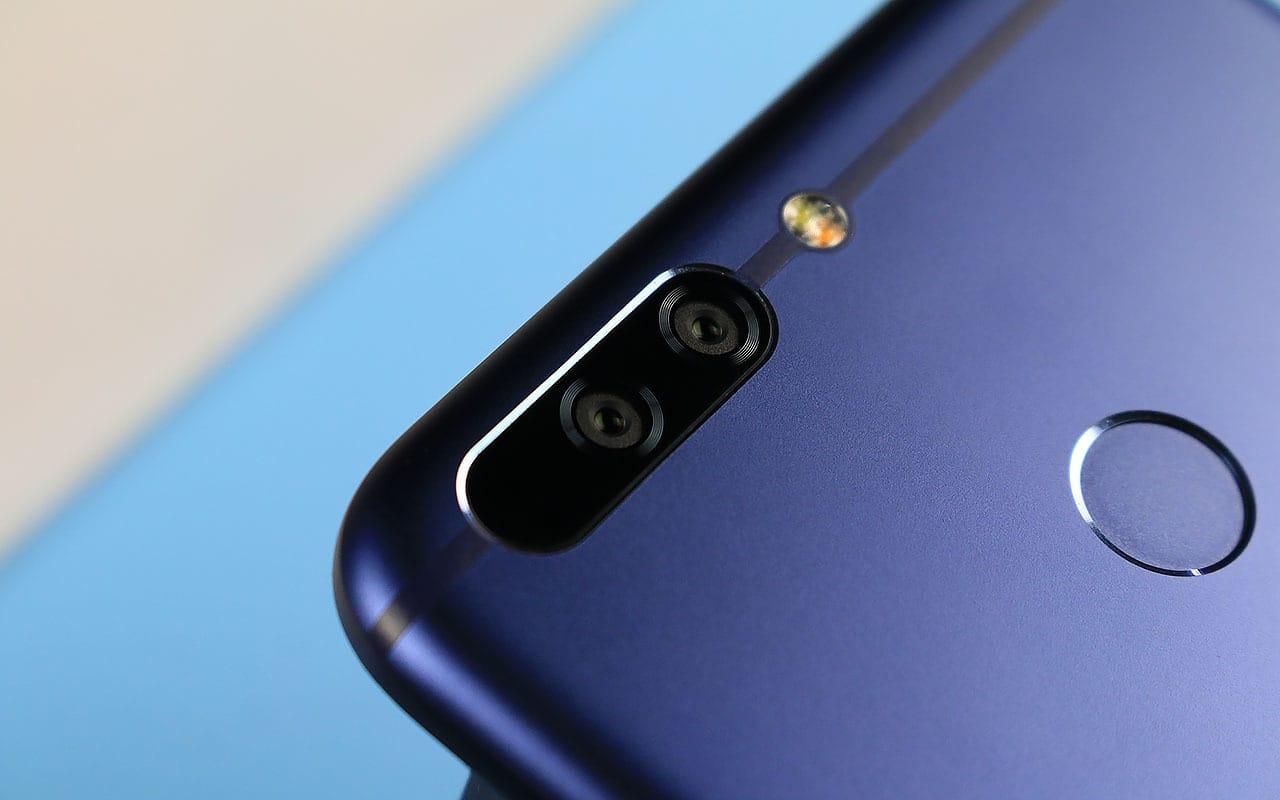 Honor has packed in some serious specs too, namely the massive 4000mAh battery, 6GB of RAM and 64GB of internal storage — expandable to 128GB with a microSD card. Honor 8 Pro even comes with its own VR cardboard headset within the packaging, allowing new owners to experience the Jaunt VR app pre-installed on the device.

With the huge battery, powerful specs and improved cameras, I’ll be testing the Honor 8 Pro in the coming weeks to see if this smartphone is worth your money.