Virtual reality (VR) is the buzzword in technology circles at the moment, but as the leading products begin to infiltrate the mainstream consumers are starting to find themselves with two options.

For those with a bundle of cash the high-end headsets from Oculus Rift, Samsung and Sony offer the most immersive experience. For those with less cash to splash, entry-level kits that turn your smartphone into a VR device of sorts is the best option.

Naturally, for those on the lower end of the spectrum the whole “VR revolution” might seem a little underwhelming. With limited capabilities, these mobile VR kits are certainly something slightly different but they are far from portals to another dimension that some might expect.

Fortunately, there is hope on the horizon thanks to a company called Stereolabs and its product, ZED camera. This third-party camera has positional tracking capabilities and once linked with a smartphone, it not only replicates the dynamics of Oculus Rift et al but surpasses them.

You see, the problem with headsets like Oculus Rift rely on positional tracking technology and wall-mounted sensors. This means movements are limited to where the sensors are. In contrast, the ZED camera doesn’t require external sensors, which basically means users can move anywhere they like when they’re in their virtual world.

If this technology is able to flourish, then the possibilities are virtually endless. So, to set your minds racing and get your mouths salivating, here’s a list of potential innovations ZED camera could create… 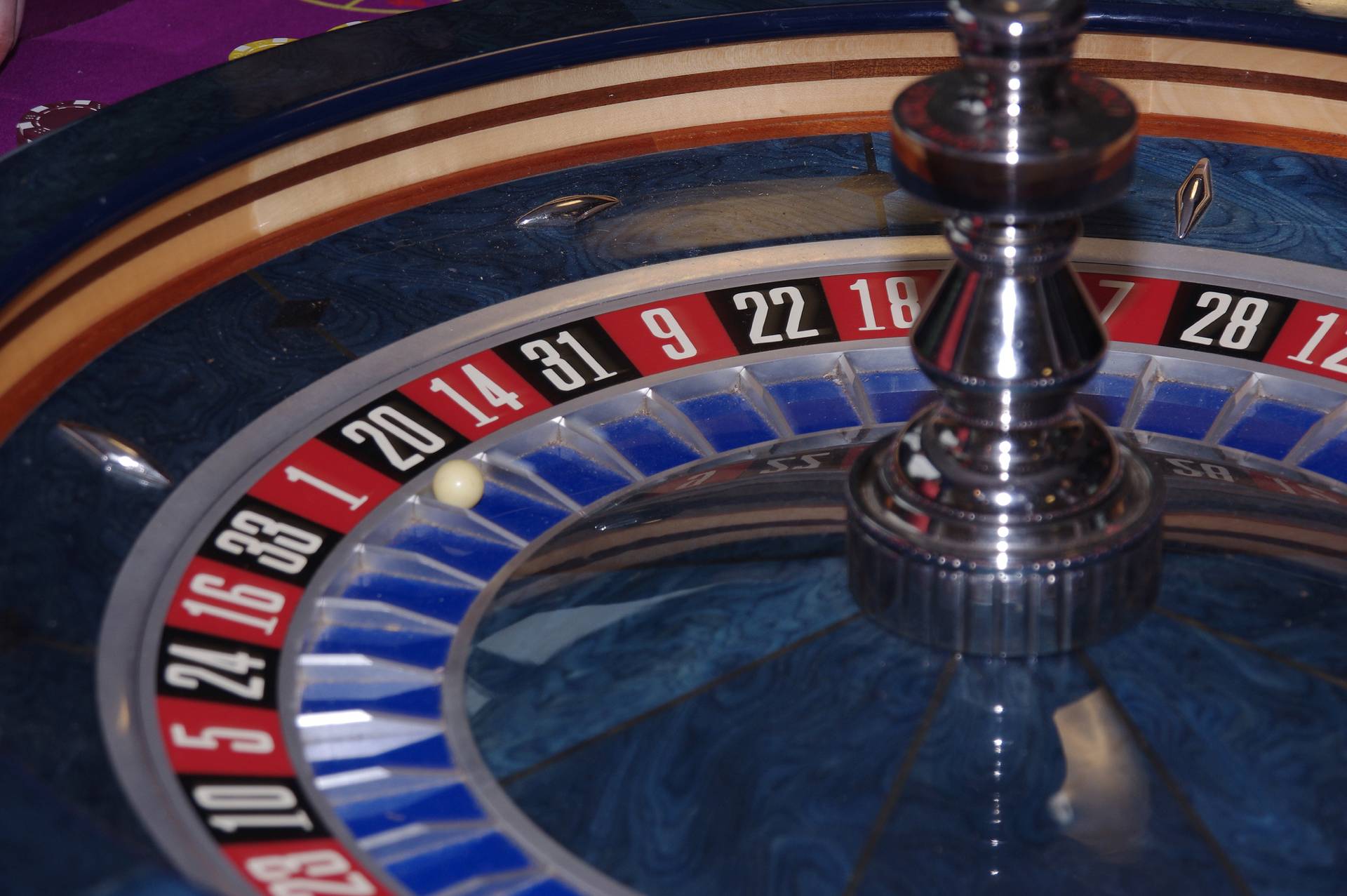 Online casino companies like Microgaming are already big in the tech game and in 2015 the developer previewed its new VR Roulette technology. When you think about the way games like Roulette have always been played in person, you easily understand that the appetite for realistic online gaming is already there. Platforms like 32Red.com already have live dealer tables such as Immersive Roulette that combine multiple HD cameras with real dealers and virtual software.

Using the popularity of these games as a base, Microgaming has tried to take things to a new level with Oculus Rift, Leap 3D controllers and its own software innovations. Plunging players into a world of spinning wheels and chips, this technology could easily be adapted to suit the new mobile VR movement and replace virtually designed options such as English Roulette at Casino Euro or Mr Green’s American Roulette. 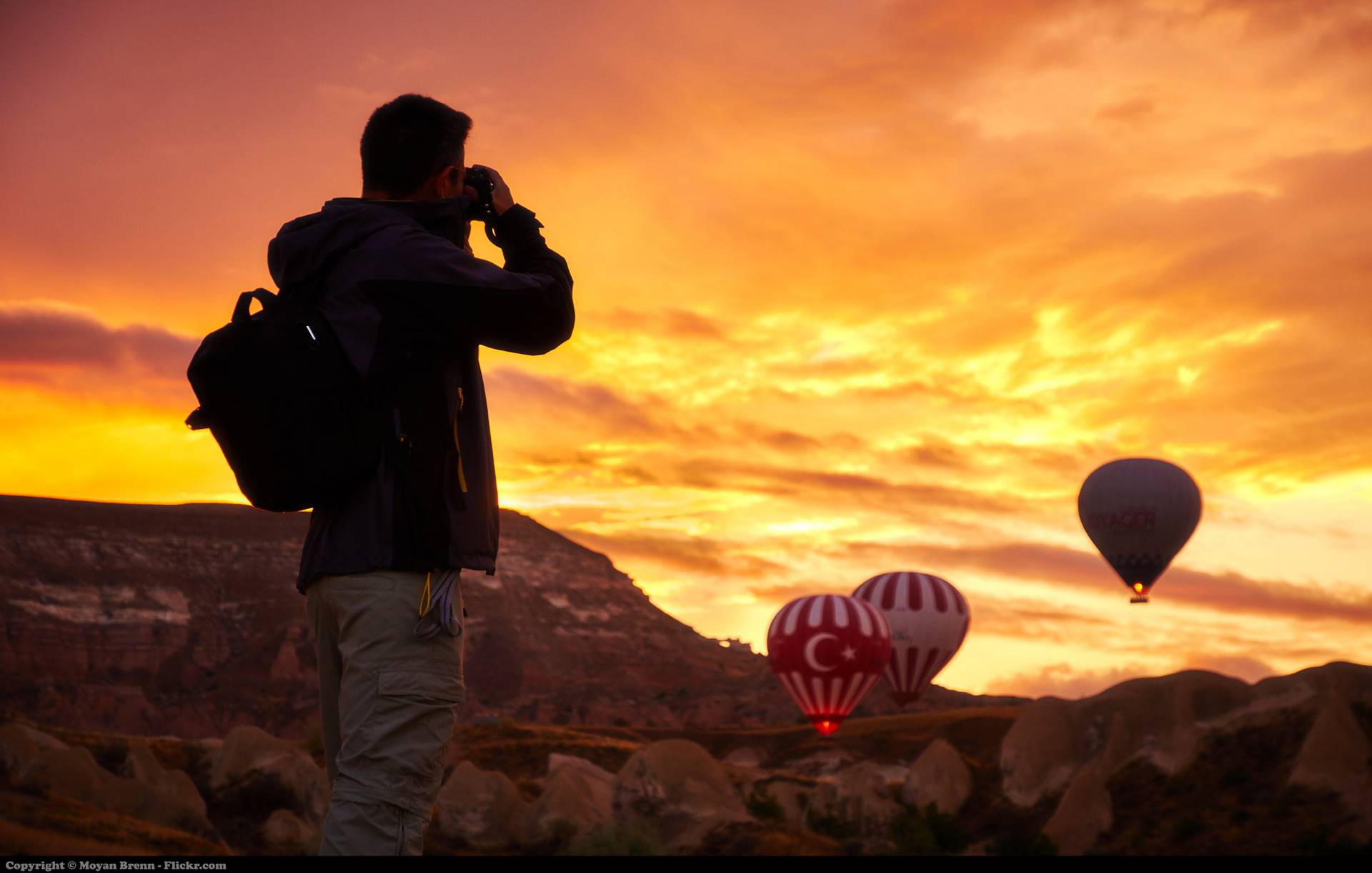 Another industry that could benefit from the combination of ZED camera and smartphones is travel. Being able to explore a new location before you actually go there would make it much easier for hotels, travel agents and potentially even excursion companies to sell holidays. However, if you’re confined to a small area then you couldn’t do much exploring.

However, if people we able to replace an Oculus Rift headset with a more mobile form of VR, then they could wander round virtual replicas of the world’s most famous cities and get much more of a feel for the setup. Of course, there’d still be the issue of bumping into things, but if we get over that obstacle (quite literally) then people could discover new places with ease. 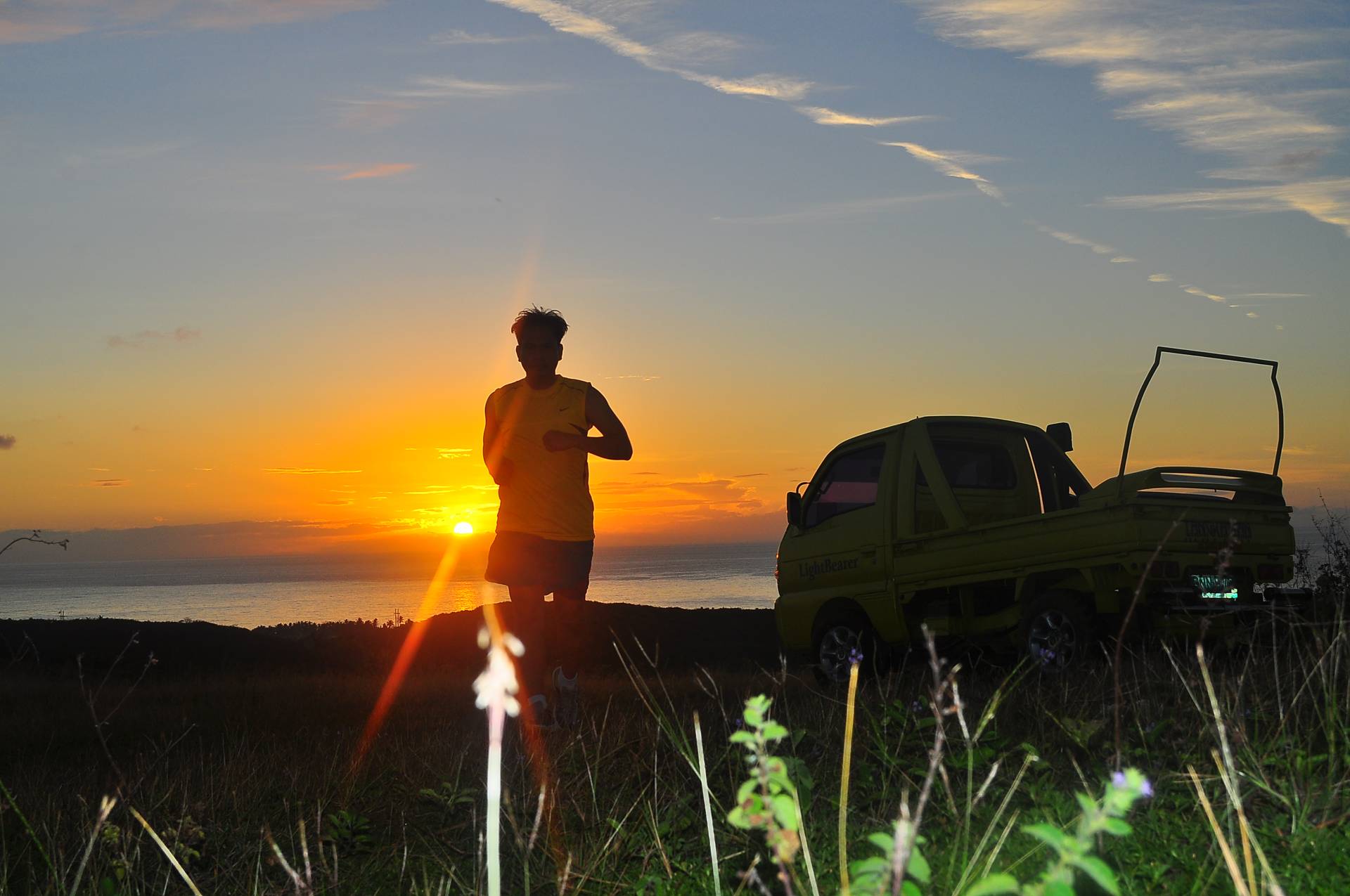 While there are already VR fitness games on the market, mobile VR could take things to a new level. For example, Widerun is a bike trainer that connects to Oculus Rift or Samsung Gear VR so that you can cycle around new and exotic locations (and even chase zombies). Essentially taking the flat-screen videos that are currently used in gyms and making the whole experience more immersive, the technology is a great way to make your workout more entertaining.

Naturally, because of the way Oculus Rift et al work, you can’t leave your room which is why you can only use a static bike. However, if mobile VR was to improve, it could soon be possible to run around virtual worlds. Of course, obstacles may still present a problem, but the technology is there. All we have to do now is wait for this technology to flourish.