The Good: Flexible, elegant design with a solid construction to do it justice.

The Bad: Cumbersome to undock with just one hand and the black is prone to scratching and chipping.

The Bottom Line: A good looking and solid dock you’ll want to perch your device on.

I was never a big fan of iPhone docks. Despite their usefulness, I always found the vast majority to be clunky and inelegant, but when I caught a glimpse of the HiRise by Twelve South, my initial opinion quickly shifted. 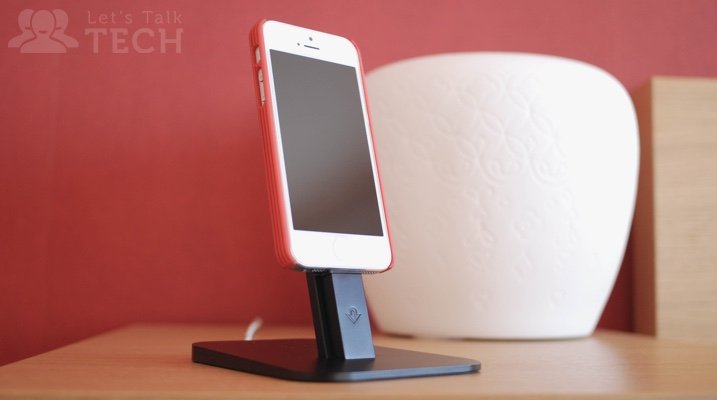 A strikingly simple, yet pleasing dock.

While others have prioritised usability at the expense of aesthetics, Twelve South has gone in the opposite direction.

Rather than a bulky base, the norm in most docks, the HiRise has a sleek, attractive design that raises the device off the table. The advantage of this approach, aside from its elegance, is that the microphone, speaker and headphones port remain unobstructed.

Available in either black or silver brushed metal, the HiRise is extremely well built, but despite its solid construction, the lack of heft or an adherent base, makes it cumbersome to undock the iPhone with one hand. Having said that, I’ve found it is possible — with a little bit of time and practice. 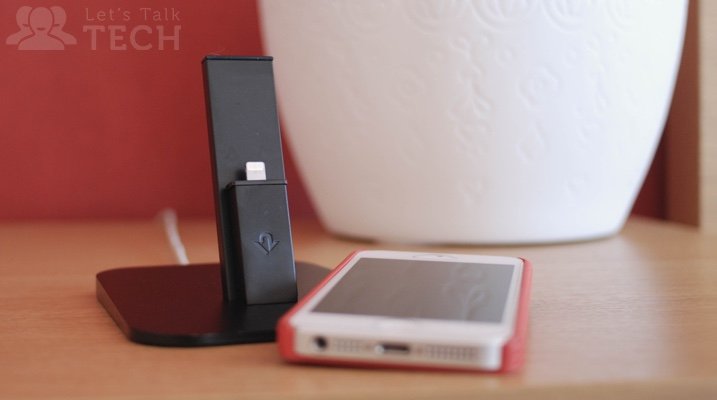 The HiRise may be lacking a little in terms of usability, but makes up for it in spades with flexibility.

Packaged with 3 Lightning Cable clips of varied heights and an adjustable rear support, it can cater to just about any case and can even be used with an iPad Mini. This of course greatly increases its longevity since you probably won’t have to replace the HiRise the next time you replace your iPhone, iPhone case or iPad mini. Another small advantage of this novel design, is that I finally have a use for those frayed lightning cables.

Twelve South provide detailed instructions on how to assemble the HiRise, but it’s a trivial matter of choosing the correct clip and adjusting the rear support to best suit your device or case. 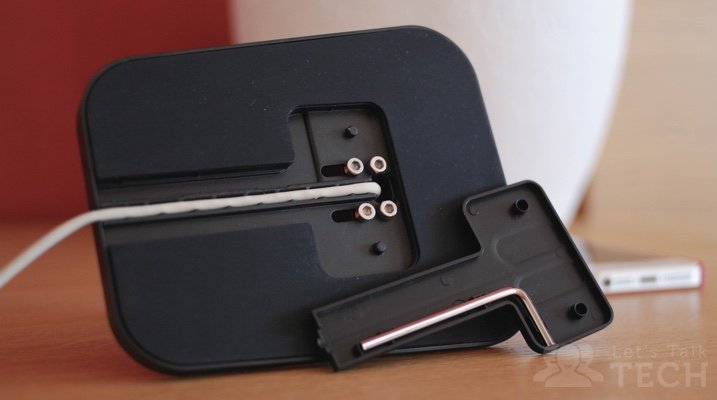 The HiRise even comes with its own hex key and is easily adjustable.

The HiRise has some faults though. The black finish is prone to scratches and chips (akin to the black iPhone 5) and due to the slim design of the base, at times it feels as though the iPhone or iPad isn’t as stable as it could be (it can tilt slightly when docked). Despite these minor issues, the HiRise will surely be a dock you’ll want to perch your iPhone on.

Twelve South — well known for their attention to detail, attractive designs and quality craftsmanship — didn’t disappoint with the HiRise, and delivered a dock that will look good just about anywhere, and one I highly recommend.

BUY IN BLACK BUY IN SILVER