Looking for a pair of earphones that can match up to the performance of bigger headphones has always been difficult for me. It always felt like I had to compromise on sound quality if I wanted the portability of earphones.

Well, Jabra’s Vox earphones were the first pair of earphones to change my opinion on that.

At a starting price of $99/£79, these earphones pack the solid build quality I’ve come to expect from Jabra and paired with impressive low frequency sound, they’re certain to satisfy anybody with a bass-heavy taste in music.

Like the Revo Wireless and its corded alternative, the Vox earphones come in very well made packaging that mirrors the impressive build quality of Jabra products. The outer box is made of a thick & strong plastic and has a rubberised, yellow branded strip going down the middle to add a bit of style.

Inside the box you get some product documentation (as you do), a code to use for the Jabra iOS/Android app, a small carrying pouch and three pairs of gel tips for the ear buds.

The Vox earphones are pretty simplistic when it comes to design and according to Jabra, their sculpted form is based on “professional in-ear monitors for musicians that give maximum space for powerful sound and strong bass”.

Aside from that performance benefit, the sculpted design allows the ear buds to stay nicely in place in your ears unlike many other earphones I’ve used in the past (yes, especially you Apple EarPods!).

They also felt comfortable over extended periods of use which was strange, since I’m used to dealing with discomfort in my inner ear after a while. That was helped by the three pairs of gel tips included in the box, or ColorCore EarGels™ as Jabra calls them. You’ll essentially have the chance to pick and choose the fit that works for you, so you have control over the level of comfort.

What really impressed me was the Vox’s audio cord. It’s made up of a thick non-tangle cable that has magnetic tips near the ear buds; in case you want to keep them from flying all over the place or tangling when you pack them away. In typical Jabra fashion, the cord has been tested to withstand 15KG of pull force too, so you know it’s going to last!

On the cord you’ll find inline volume and play/pause controls with a contoured design. The controls have a soft-touch rubbery feel to them which was nice, but the buttons themselves felt too stiff and lacked the responsiveness I would have liked.

Even with Dolby Digital Plus technology, Jabra’s Sound app doesn’t deliver any real value to the Vox earphones.

Activating the Dolby setting actually worsens the listening experience and is better left off than on. It also lacks compatibility with streaming services, whether it’s iTunes Match, Spotify or even your home network. The app offers a bunch of preset equaliser settings to play with but the best part is the ability to custom configure the equaliser settings yourself.

Ultimately though, there are far too many limitations to the app to make it a worthwhile download on your device.

Although the treble & mid range frequencies generally sounded good across genres, I noticed that the more I increased the volume, the more the Vox began to lose clarity and definition. That problem was exagerrated as the volume reached around the 85-90% mark, where I noticed that treble particularly suffered and forced me to turn the volume back down.

The bass quality on the other hand was a different story.

As someone who has always found in-ear earphones to be tinny and weak on bass, I was surprised that the Jabra Vox produced distinctive and powerful low frequency sound; comparable to even some on-ear headphones I’ve used.

Whether is was Dance, Hip Hop or even Soul, the Vox handled bass comfortably and almost made me forget that I was using in-ear earphones; it’s that good. If you happen to find the bass too much for your ears, the equaliser settings on your device should help to tone it down, but for the most part I really enjoyed the bass quality produced by the Vox earphones.

More than anything, I really like that the Jabra Vox are capable of being a replacement or alternative to headphones if you’re looking for something compact without compromising on sound quality.

It could do with improved definition at higher volumes, but when you consider the impressive bass performance, Jabra’s reputation for rugged build quality and the affordable price point; Jabra’s Vox earphones are going to be a great buy for casual, day-to-day use. 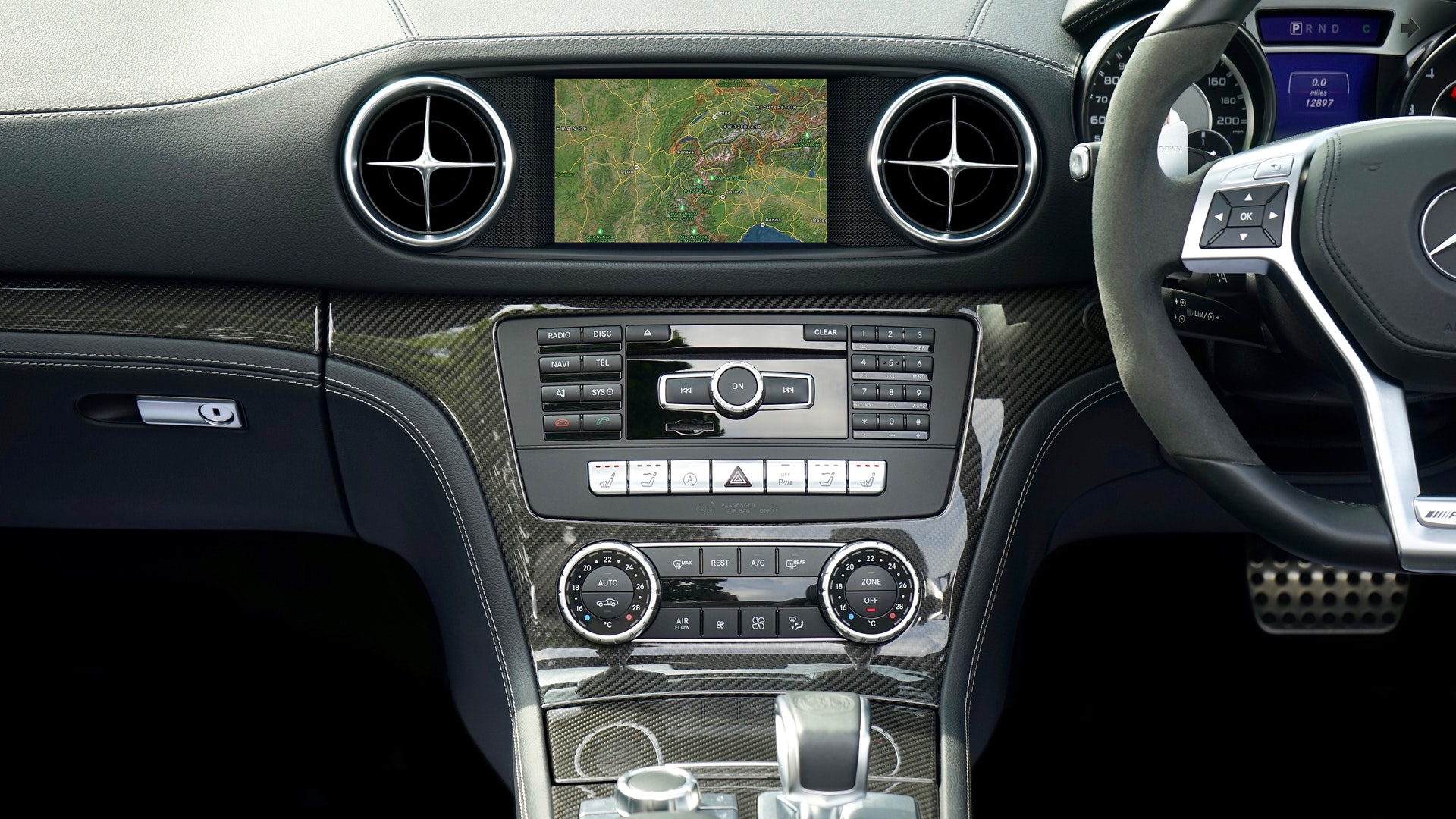 5 Tips For Crisp Sound In Your Car

Guest author: Kostas Chiotis from InnovateCar.com It often happens that while you’re driving down the road, you come across a car with an amazing bass beat and crisp sound coming from its stereo. Then you Read more… 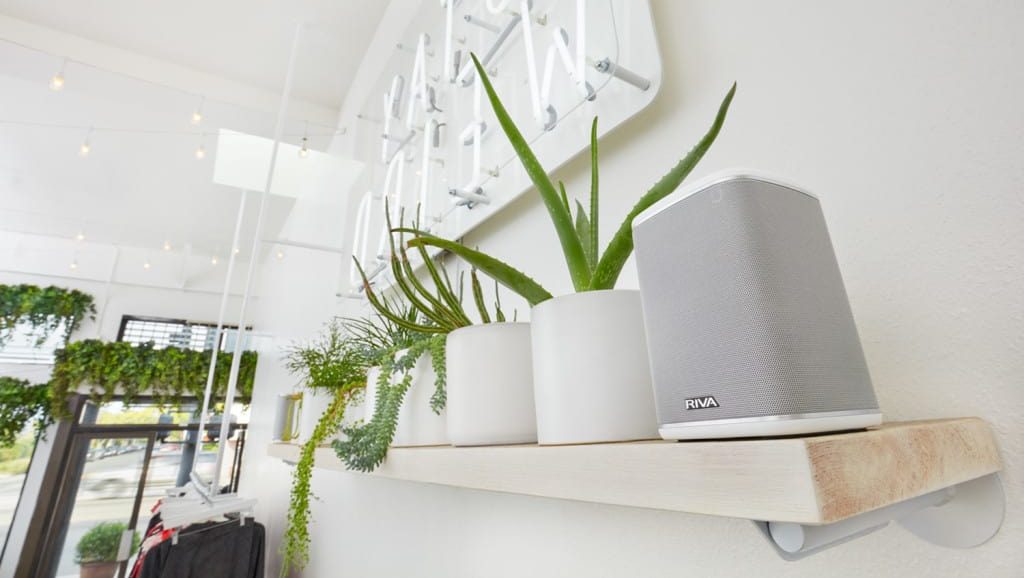 I was recently invited by Riva Audio to experience a demo of their two multi-room speakers: the Riva Arena, and Riva Festival. Let me tell you right off the bat, that both of these speakers Read more…

At the beginning of 2017 I would have recommended the UE Roll 2 as the go-to travel-friendly speaker. Considering how good it sounds, the Roll 2 is surprisingly small and can fit into just about Read more…