I love Apple’s Live Photo feature because it’s a brilliant way to capture a moment beyond a static photograph. The combination of audio with that brief second before and after creates a fun and interactive memory.

Sharing those Live Photos is a problem though since they need to be created into GIFs before you can post them on any social networks.

That’s where Google’s newest project called Motion Stills comes into play. The app — launched today for free on the App Store — essentially takes your Apple Live Photos and creates GIFs out of them in a flash, making it super easy to share on your social networks. What’s more, you can even string together a bunch of different Live Photos to create a short movie which you can then export or even upload to YouTube. 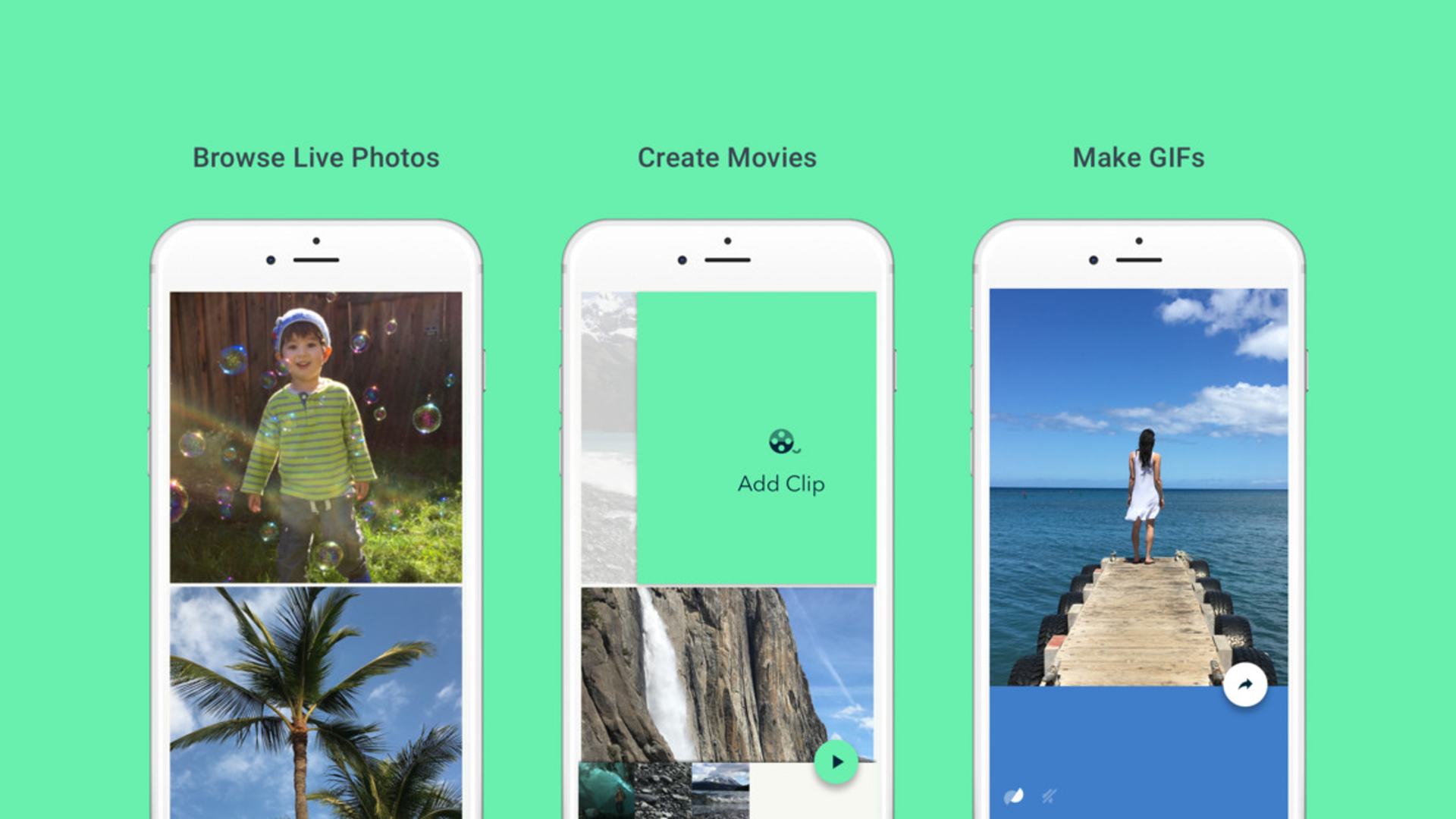 Google are emphasising their video stabilisation technology (the same tech used on YouTube) to create a smooth GIF/movie and remove any shakiness, although I haven’t been able to test this extensively yet.

Motion Stills currently isn’t working very well with iCloud Photo Library at the moment — images that aren’t locally stored on your device won’t load up properly and cause the app to crash — but the Google teams are working on a fix already.

I haven’t been using my Live Photos much recently, but this already seems like a fun tool to have on my iPhone and I’m looking forward to using it.