Is It Really That Bad If Apple Ditches Headphone Jacks On iPhones?

Rumours going around right now say that Apple’s going to ditch the traditional 3.5mm headphone jack  on your iPhone. While I can understand some of the frustration surrounding this, I really don’t see what all the fuss is about.

Before you grill me or label me as an Apple fanboy for saying that, hear me out…

Let’s be real for a second. I don’t know about you, but I’ve been using (and prefer) wireless headphones for well over 2 years now. Yeah, I’ll use my in-ear wired headphones on occasion, but more often than not I prefer to not have wires dangling everywhere. Wireless is so much better!

The 3.5mm headphone jack is one of the things making your iPhone thicker. Take it out of the equation and you’ve got the possibility to make your iPhone even thinner, or even put more tech inside. Which leads me to my next point…

The extra space created by the absence of a headphone jack could potentially mean a larger battery. Although I highly doubt it’ll be a significant improvement, it could still be a perk of removing the headphone jack.

Spending more money on wireless headphones if you don’t already have any is far from ideal, and if the only alternative are headphones that work if connected via Lightning port, that’s even more annoying. Especially if you own non-Apple devices.

The obvious solution if Apple does launch some Lightning port headphones would be to use an adapter — 3rd party companies are bound to build these for cheaper than Apple’s own — although that’s yet another adapter to carry for an Apple product. (Think about the USB Type C port on the new MacBook for instance…)

Is it that bad?

Looking at the bigger picture, I can totally understand the frustration behind this potential decision. Upselling an adapter required to use old headphones with your shiny new iPhone = more money for Apple. Equally, if you decide to buy a pair of wireless new headphones and they happen to be made by one of the biggest headphone brands on the planet (Beats), that also means more money for Apple since they now own Beats.

That’s incredibly annoying and perhaps even greedy from Apple’s point of view (assuming of course it’s for the extra sales), but at the same time, if you look at the direction technology is going in, wireless is the future and this is just one painful step in that direction.

In the end, it’s all a matter of perspective. How do you feel about it? 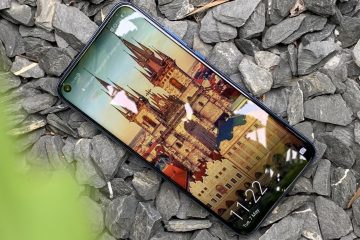 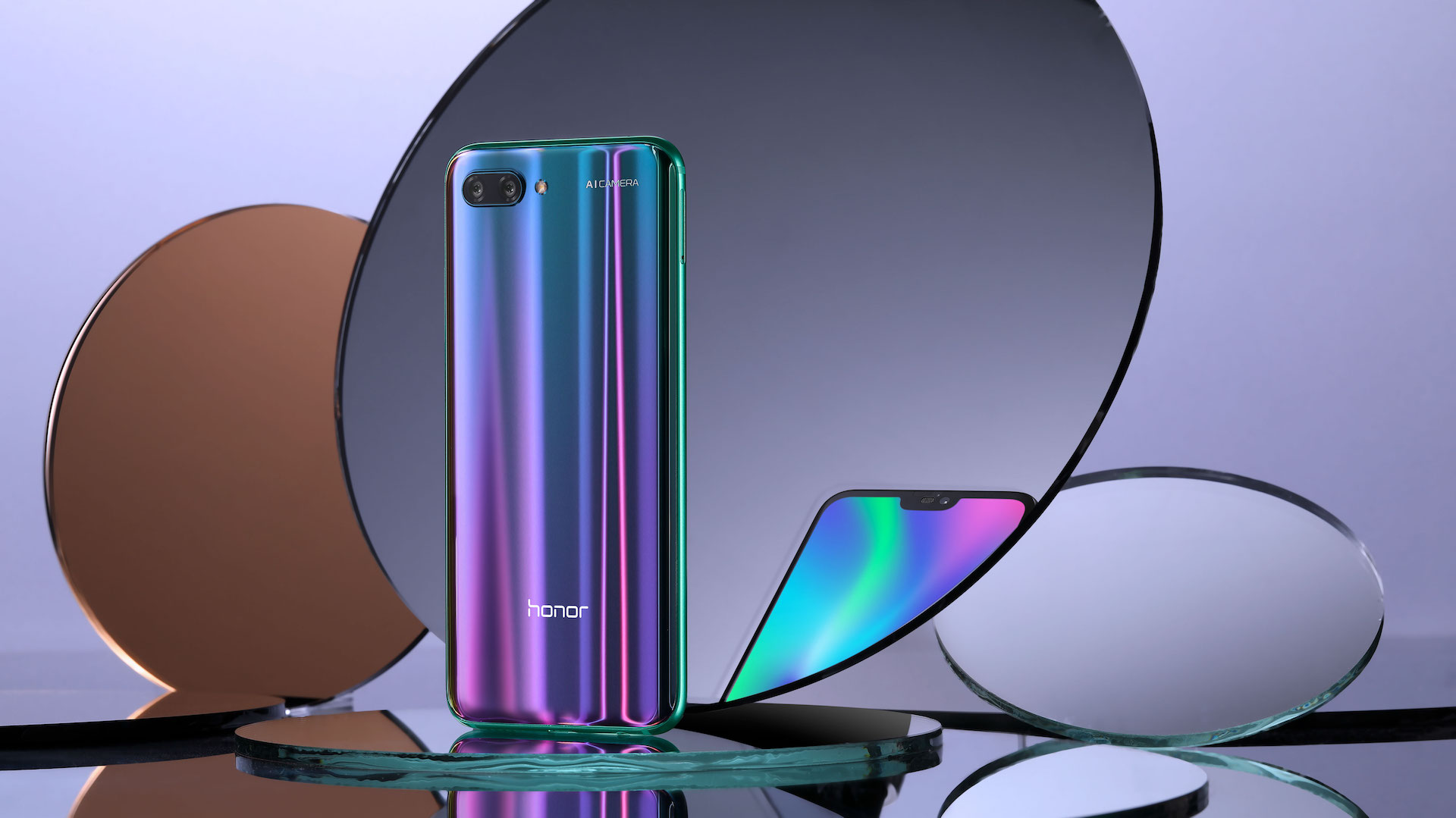