There’s been a lot of commotion over the last few weeks surrounding the brand new USB Type-C connector, largely due to the announcement of the new Macbook. But what is USB Type-C, and why should it matter to you? 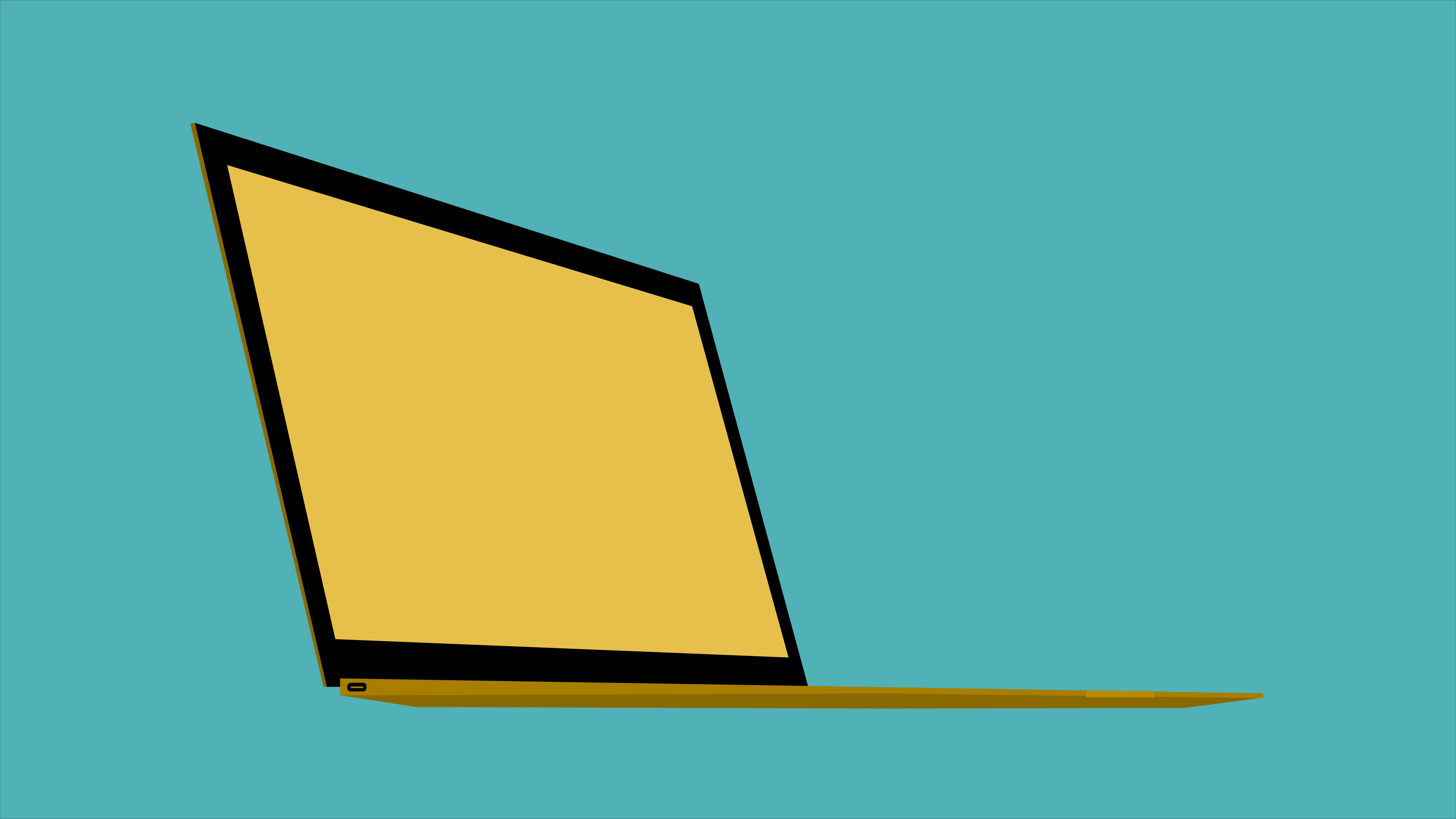 In order to understand the relevance of USB Type-C, we first have to understand a bit about the way USB works. Traditionally, you would use a Type-A connector for a host device, such as a PC, and a Type-B connector for a peripheral device, such as a mouse, keyboard, or phone. In order to increase its versatility, there are now many variants of each type available, with the most common being the classic Standard Type-A, and the Micro USB Type-B you’ll find on many phones and tablets. USB Type-C can be used directly with both hosts and peripherals, simplifying the whole system.

One of the biggest changes between the Standard Type-A connector and USB Type-C is the size of the port itself. At only 8.4mm wide and 2.6mm tall, the compact nature of this port opens up a bevy of new possibilities for product design. Its low profile means that laptops will be able to get even thinner without losing full-sized ports, and as the overall footprint isn’t too different from Micro-USB it’s set to become the new standard for mobile devices. It’s still unclear whether Apple will decide to use this instead of the lightning connector on their future products, but judging by how hard they’re currently pushing the standard, I wouldn’t be that surprised to see it on the next generation of iPhones and iPads.

As you may have already heard, Type-C is a reversible connector. Gone will be the days of attempting to plug in a device, only to find you’ve inevitably got the connector the wrong way around. While this is probably not as big of a deal as some people are making it out to be, it’s definitely a nice touch that I’m sure many of us will appreciate. 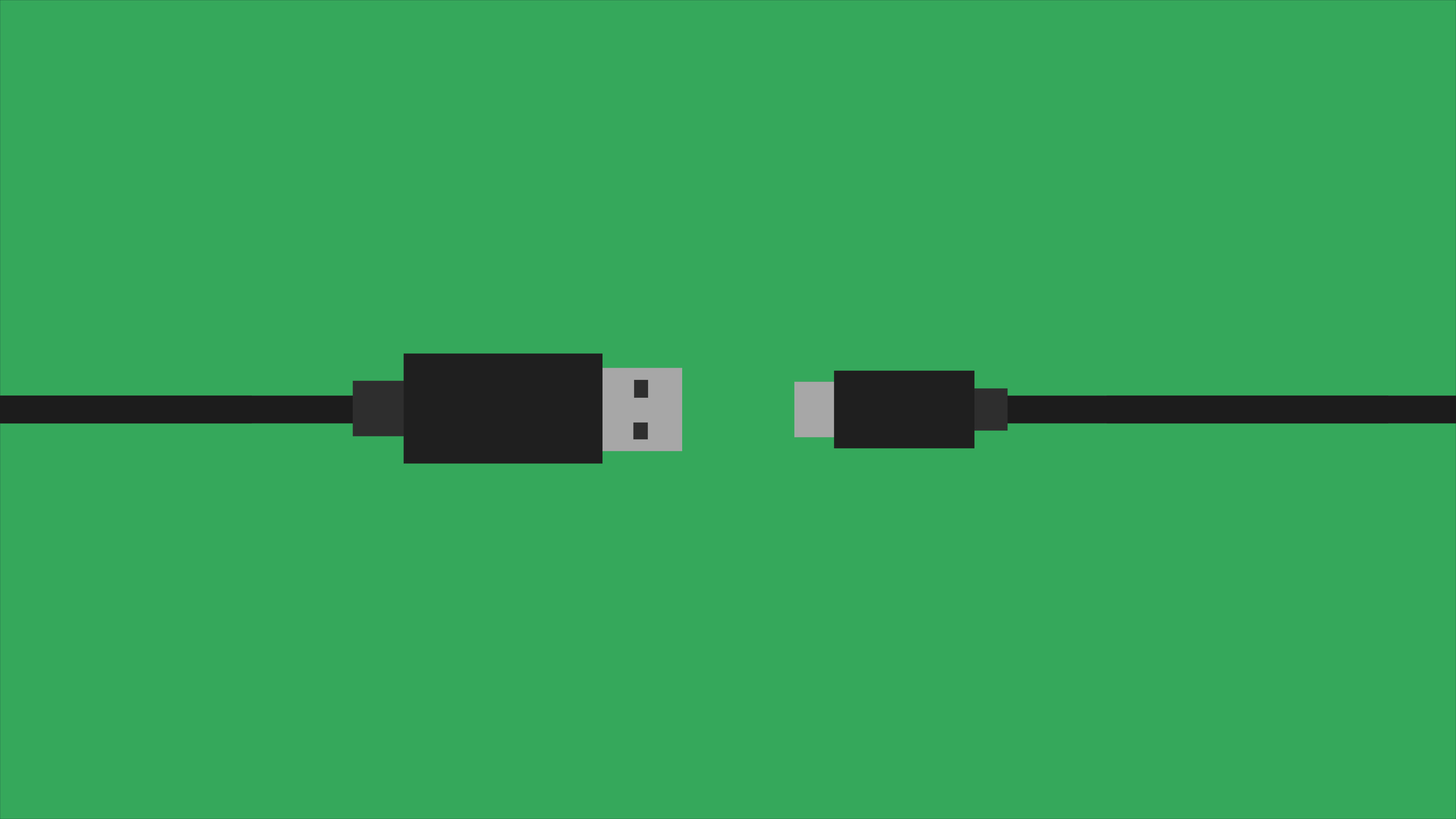 Most of the interesting features of USB Type-C come from the new version of USB it’s based on: USB 3.1. Firstly, there’s been an increase in bandwidth up to 10Gb/s, putting it in line with the original Thunderbolt interface. While this is unlikely to make that much of a difference connecting to a single device, as even high end storage arrays struggle to saturate USB 3.0, this provides more room for multiple devices connected via a hub. Much like Thunderbolt, USB 3.1 also comes with Displayport built in; in this case Displayport 1.3. This should allow up to two 4K monitors to be fed off a single connector, which in and of itself is no small feat.

The update to USB 3.1 brings with it some new power delivery features. The standard now supports up to 100 Watts (20V, 5A) which should allow it to be used to charge most laptops on the market. This extra headroom should also allow for devices such as smartphones and tablets to be charged more quickly without having to leave the USB specification.

But USB 3.1 will come with a few issues of its own. There’s going to be a lot of confusion as to what every device will actually be able to do over this connector. For example, most portable devices will not be able to output the full 100W peak USB 3.1 allows. Even on a desktop, outputting more than a couple of hundred watts is going to be incredibly difficult, meaning that on systems with five or six USB ports there are going to be some limitations.

Similarly confusing is the fact that USB 3.1 is divided into further sub standards, Gen 1 and Gen 2. The main difference between these is the available bandwidth: Gen 1 only offers up to 5Gbps, the same speed offered by USB 3.0. Currently, the two laptops on the market sporting Type-C connectors, the 2015 Chromebook Pixel and the new MacBook, are using the Gen 1 variant, so do bear this in mind if you are planning to push this port to its limits in the future.

Despite the potential risk for confusion, USB Type-C has the potential to become the only port you need to use to connect to everything in your daily life. But, until the standard becomes more widely adopted, you’re going to need a lot of adapters to make full use of it.

Author: Stephen Potter. I’m a self-professed geek from Cambridge (UK), with interests ranging from photography and high quality audio to custom PC building and 3D animation. As a sucker for the more technical side of things, you’ll often find me modifying kernels or installing yet another operating system on my notebook in my free time.