Since its launch late last year, Apple’s new payment system Apple Pay has been kept exclusively in the U.S.

Today at WWDC 2015 though, they announced the launch of Apple Pay in the UK starting from July. As the owner of an iPhone 6 and Apple Watch I’m really excited about this and how easy it’ll make payments going forward.

Apple mentioned that Apple Pay will be available at over 250,000 locations and involving brands like Costa, Waitrose, M&S, Pret a Manger, Subway, Nando’s and even Transport for London. That means you can even pay with your bus or train ticket in the capital. 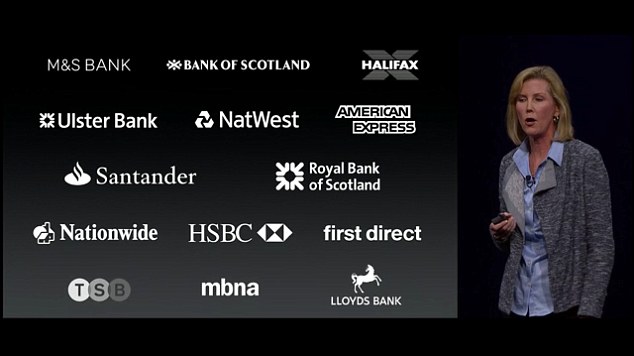 To start with, banks like Bank of Scotland, Halifax, HSBC, Santander and TSB will support Apple Pay, although there’s no sign of Barclays yet.

Apply Pay only works with iPhone 6, 6 Plus and the Apple Watch, so does this news make you want to buy either? Let me know in the comments!