With the Apple Watch ready to pre-order on April 10th, Apple have just released four videos which take the user through some of the main features, as well as a general overview of how to use the watch. 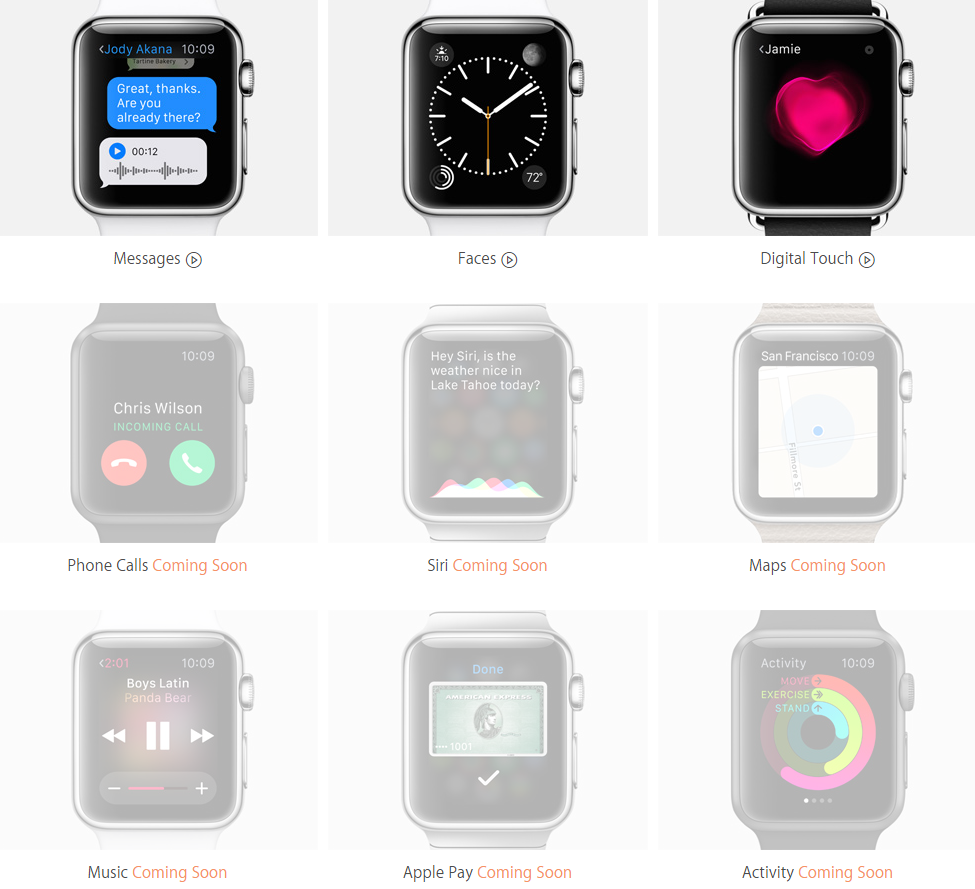 Currently we are only able to view four of the videos, however it does seem that Apple has another seven to release very soon. The first of the videos is a general introduction on how to use both the hardware and OS.

We then have the three other videos, these go over using the messaging app, changing the watch face and Digital Touch, the feature which lets you send a sketch, a tap or your heartbeat.

Watch all of the ‘Guided Tour’ Videos