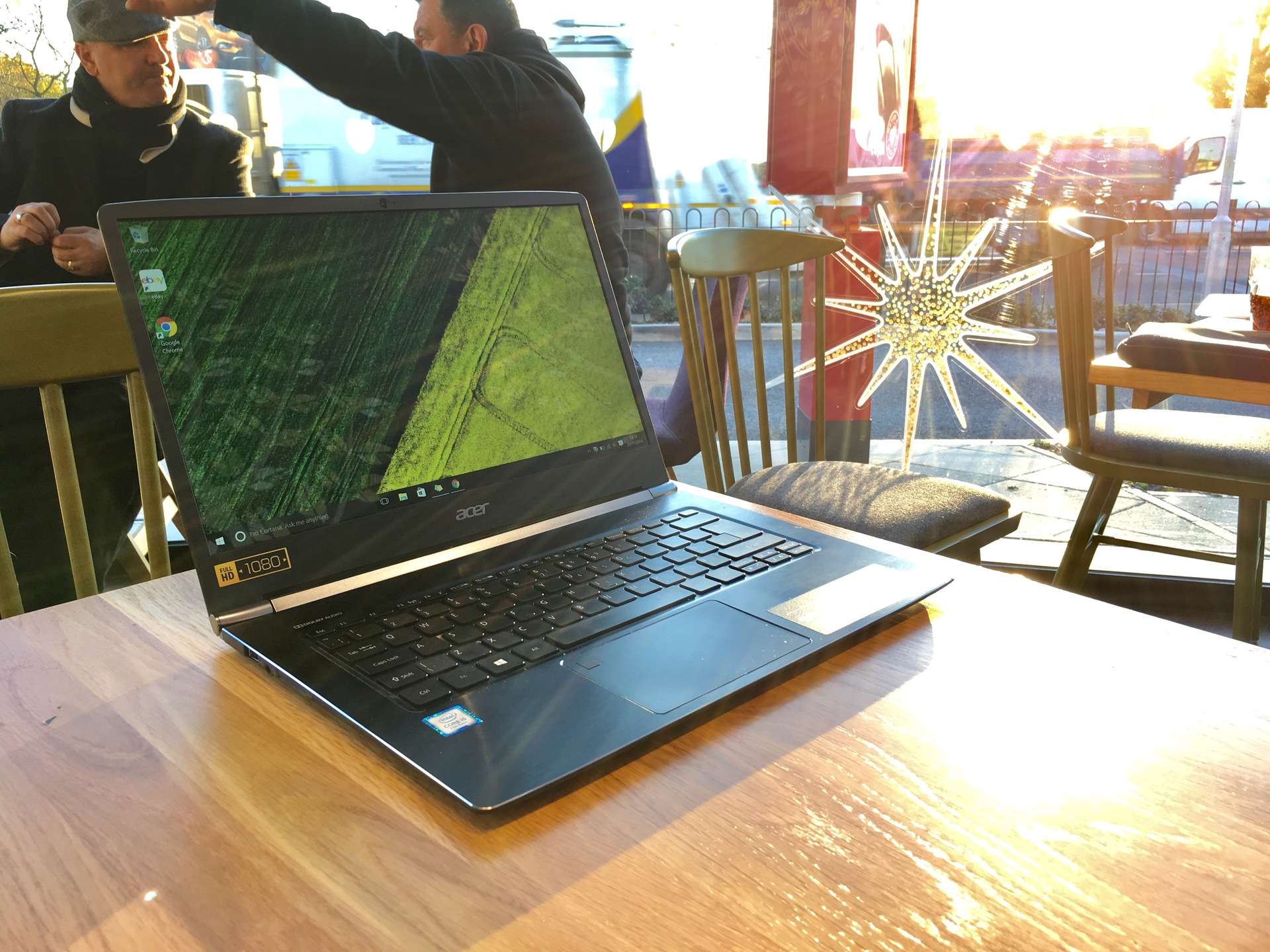 As part of their Swift series of laptops, Acer launched the Swift 3, 5 and 7 earlier this year — an attempt to please people with varying budgets and performance requirements. Last weekend at the Read more… 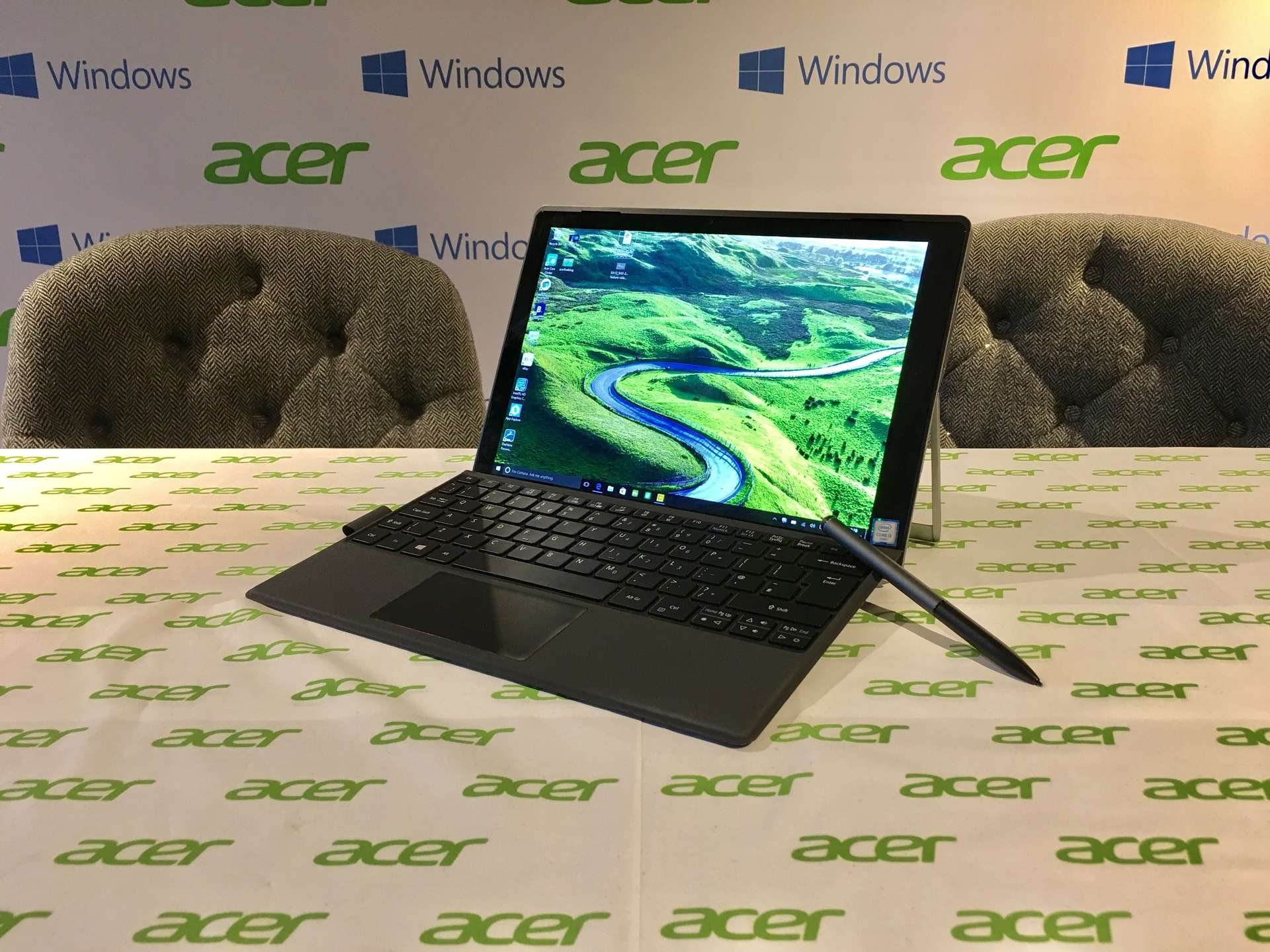 This weekend at the Acer Live Blog in Glasgow, I’ve had the opportunity to fiddle with the Swift 7, Acer’s ultrathin and super portable laptop that’s under 1cm thin. It’s a truly impressive machine, but at Read more… 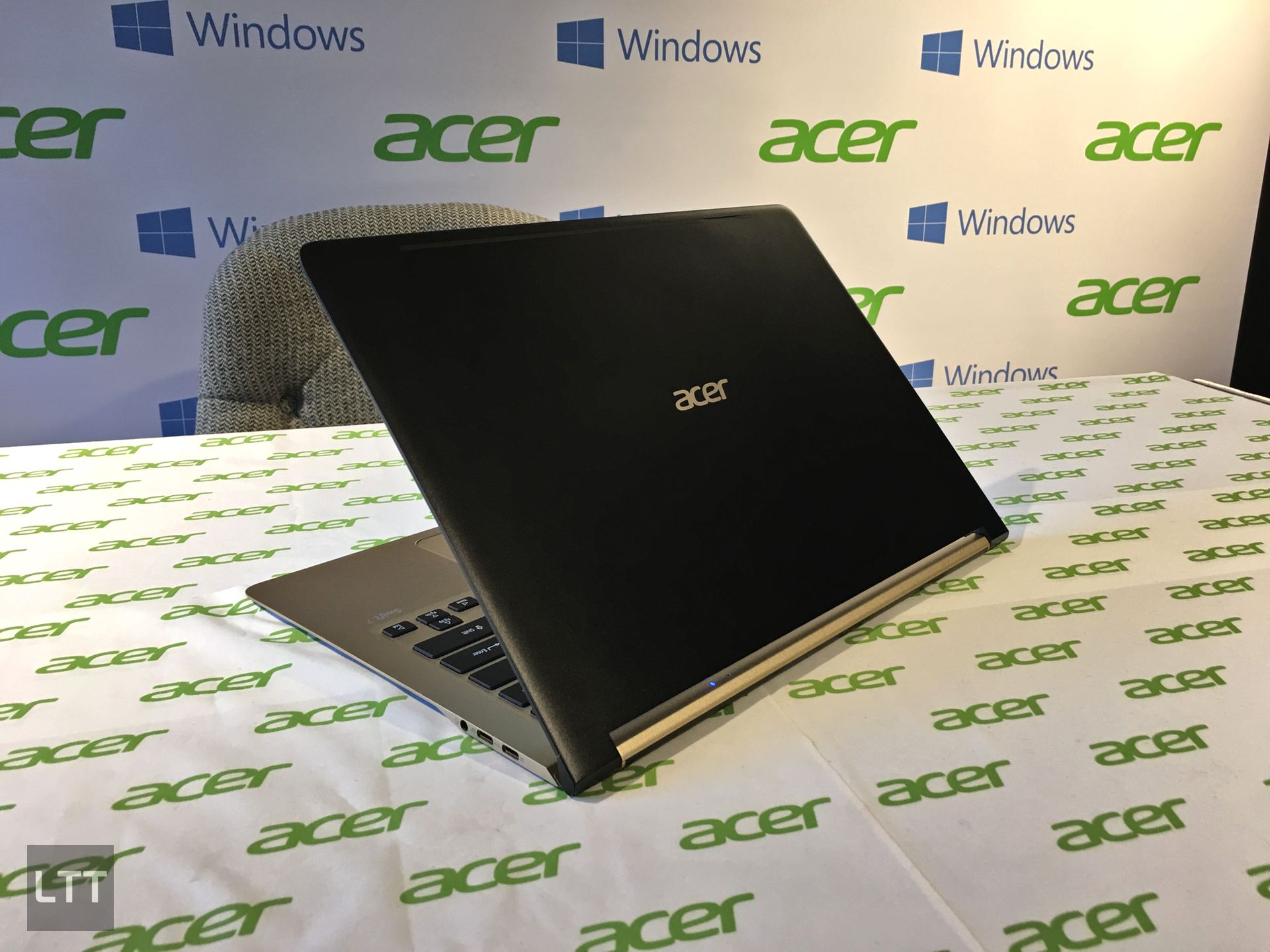 Earlier this year at IFA 2016, Acer announced their latest flagship laptop called the Swift 7: an incredibly lightweight laptop with solid specs, an impressively thin body under 1cm thin and a £999.99 price tag. This Read more… 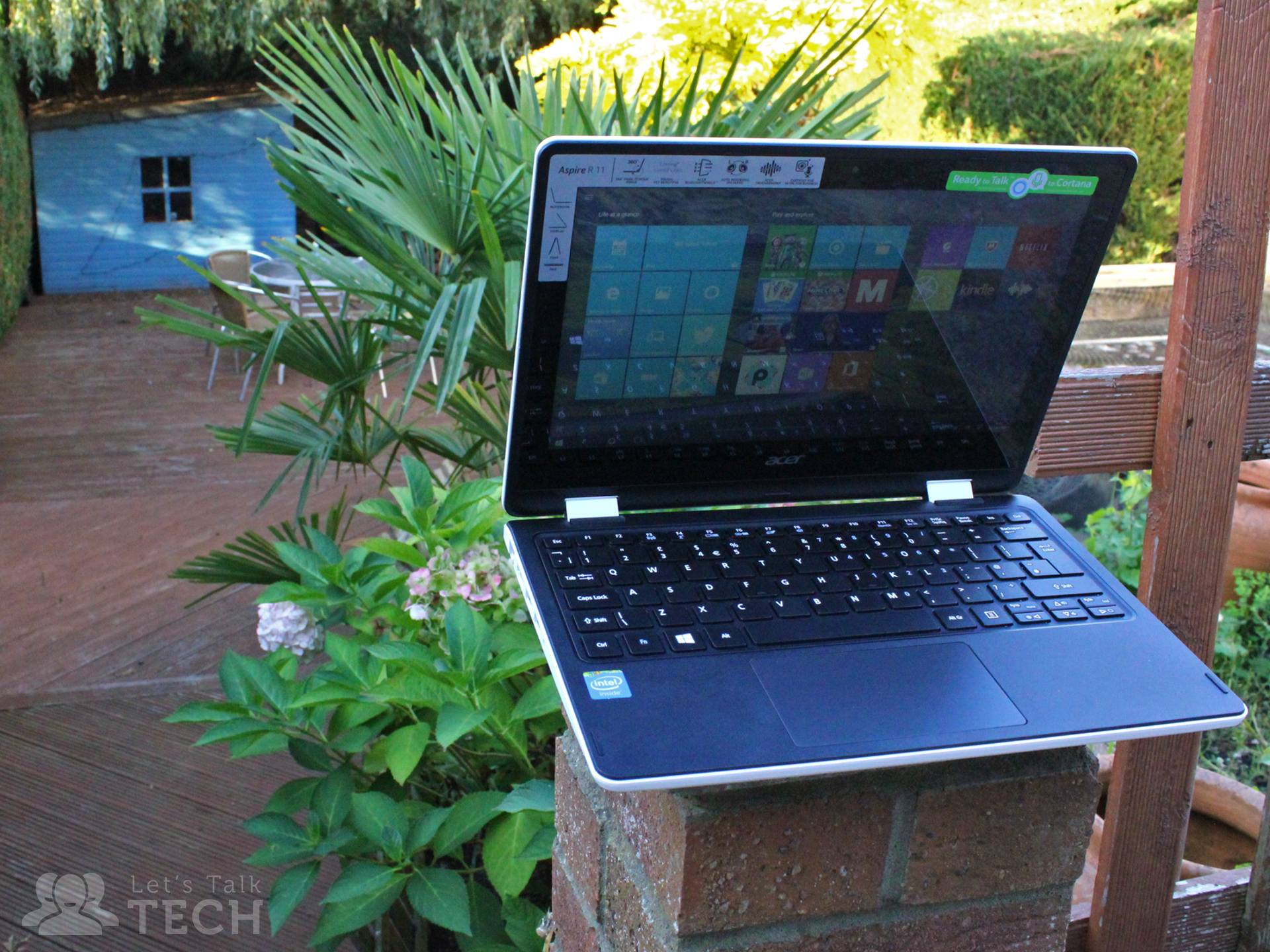 Mid-2016 is a good time to be shopping around for a new computer without spending a fortune. Between Chromebooks, tablets and budget Windows laptops, there’s a bunch of different options to suit the budget-minded customer. Read more… 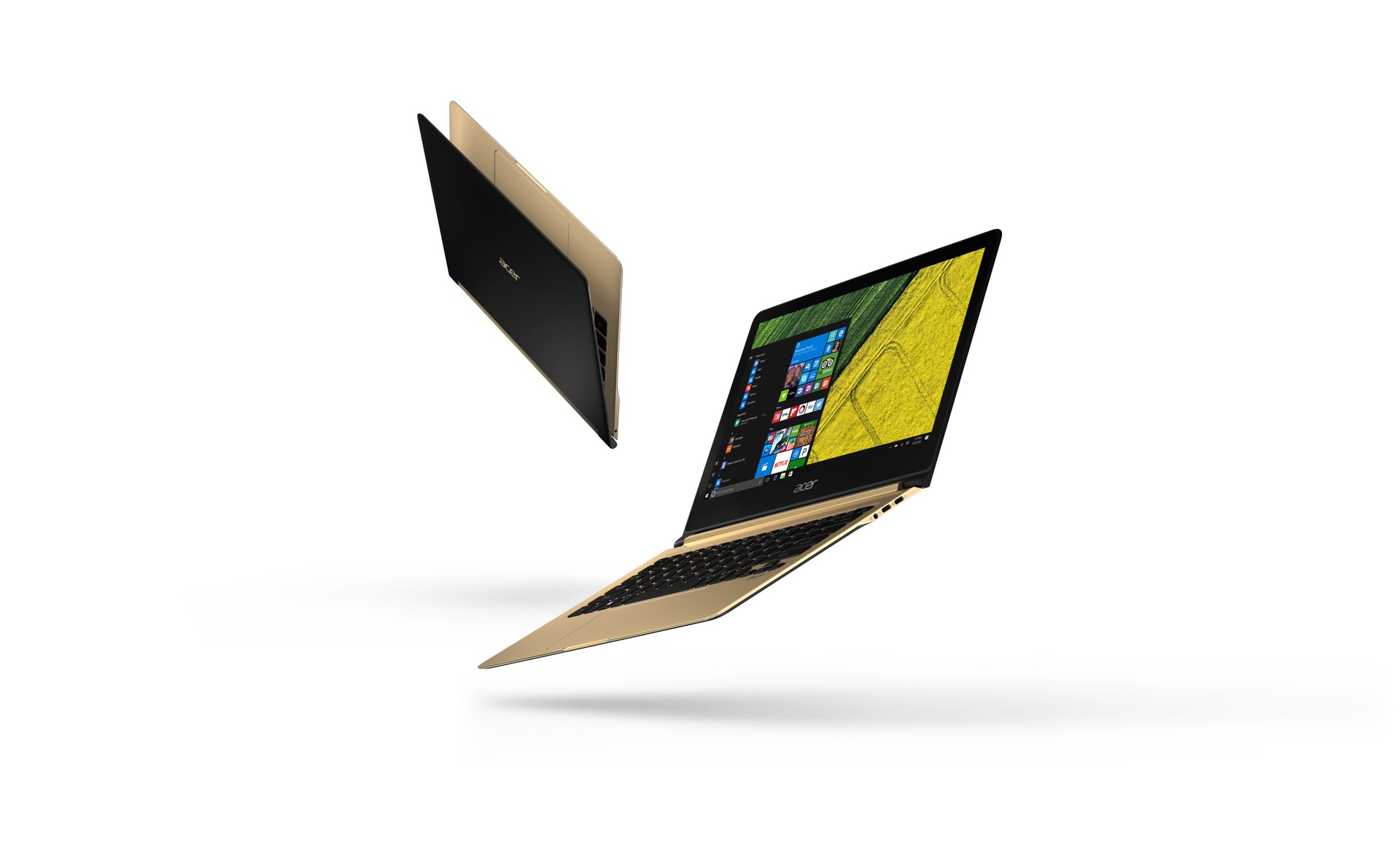 It looks like laptop manufacturers are on a mission to make their machines as ultra portable as possible, and so far the results look very impressive. Today, ahead of IFA 2016 in Berlin, Acer has Read more… 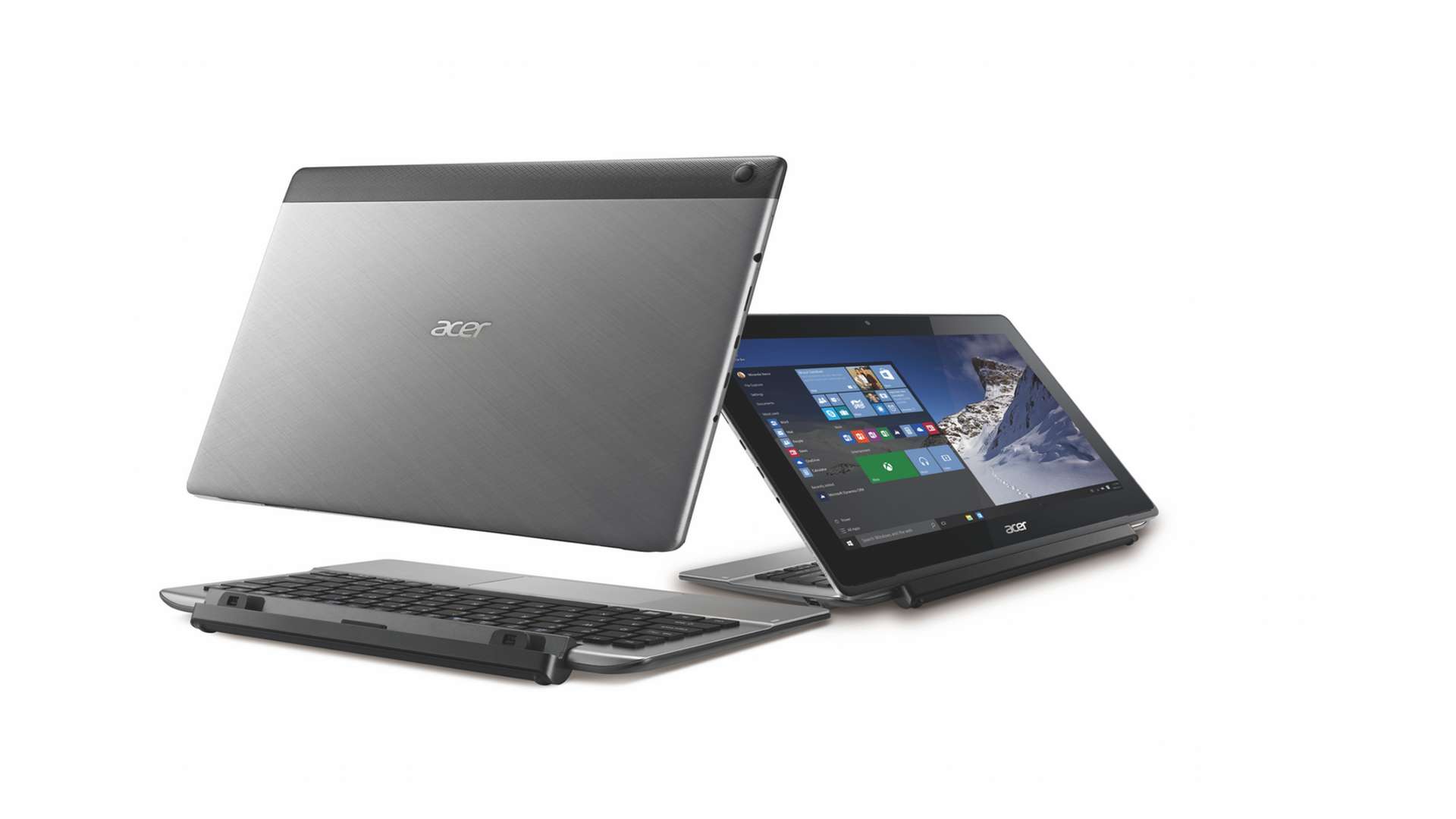 Although I’m not what you’d call a “diehard” gamer, I do enjoy picking up my tablet for a wind-down game or two every other evening. With the Acer Switch 11 V here, I’ve been able Read more…

The Good: The Acer Switch 11 V has a beautiful HD display, pleasant typing experience and feels very well constructed. It also performs really well when multi-tasking and during gaming too. The Bad: The display heats Read more…

Acer recently took me and a bunch of other UK bloggers to Dublin as part of a live blogging trip. Not only was it an opportunity for us to play with some of their devices, but we also Read more… 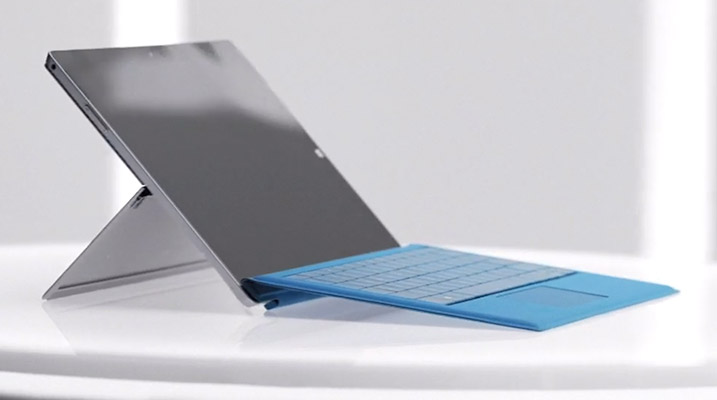 Microsoft Surface Pro 3 Core i3 and i7 Models Now Selling

Up until now, you could only pick up the Core i5 variant of the Microsoft Surface Pro 3, however you can finally purchase the brand new Core i3 and i7 models today. 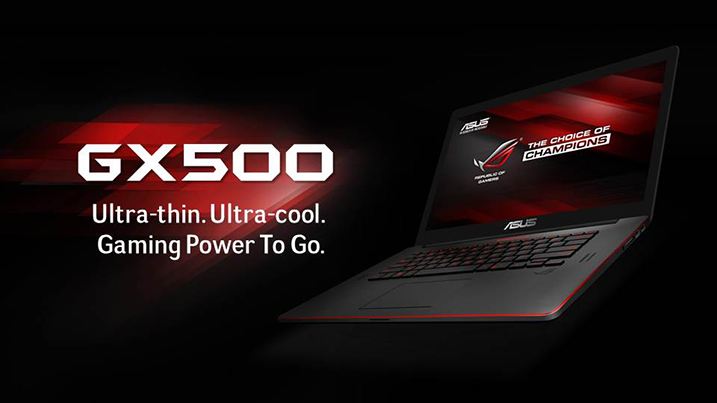 4K displays have been one of the hottest pieces of tech in 2014, however one of the main setbacks for most consumers is the lack of devices which feature or support it. Well, two of Asus’ brand new Ultrabooks announced at Computex 2014 — the Zenbook NX500 and the ROG GX500 — actually feature 4K displays.